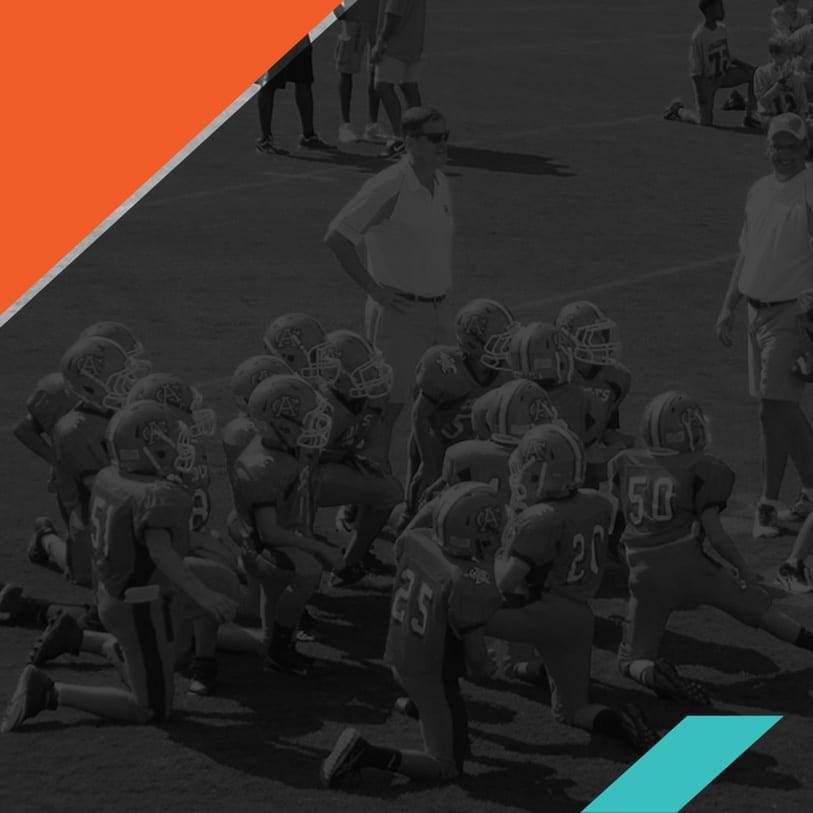 For most head coaches or recruiting coordinators, it’s not until the end of the day when you finally get to the things that add the most value to the program, the important work. That's not a great way to build a program.

I have had a lot of phone calls with coaches who are looking for more help delegating to assistant coaches after my Delegation Workshop for Coaches that I did last month.  (You can get the delegation replays and a new social media recruiting bonus here if you missed it)

I want to give you a little taste of one some of the content included in the workshop. I think it’s important for us to talk about because fall is here, seasons have started or are about to start, and there is a lot of work that needs to get done.

You can’t do everything yourself.

In one of the mindset sessions, I asked the coaches if they have ever held on to a task in the office because you have the idea or belief that no one else can do it as well as you?

I know I’ve definitely thought and believed that at one time or another.  If I am being honest, I still believe that about certain things.

So, I want you to pull out the to-do list that you made for this upcoming week.  If you could unload 1 task to another coach on staff, what’s one thing that you would happily to transfer?

Your just not attached to it and totally think someone else could do it.

For example, admin work, placing food orders, social media posts, or whatever it might be for you.

Now, look at that to-do list again and find something that you would struggle to let go of because you’re afraid no one else can do it as well as you.

You might want to transfer it, but you don’t see it happening or your nervous that no one can do it as well as you?

I find that when we approach our endless to-do list with the mindset of there’s no one else that can do this as well as me, we’re often not thinking in truth or in long-term program development aspects.

We are only thinking short term and what is easier right now.

Your not going to ever build a powerhouse program with that mindset.

Think back to the previous week, honestly, how much time and focus are you currently giving the task that no one else can do as well as you?

We don’t think anyone else can do it, but we are also not giving it our one hundred percent.

How many other hats are you also wearing while also trying to do this thing that we think no one else can do as well as us?

It’s important for us to recognize that when you try to keep these things you feel nobody else can do it better than you on your plate, you are jeopardizing the work that you need to be doing that adds the most value to your program.

We’re giving our highest-level work mainly our leftovers because we’re working all day, making decisions for other people and helping other people get their jobs done during the normal workday.

It’s not until the end of the day when you finally get to the things that add the most value to the program, the important work.

Your exhausted.  Or your family needs you at home.

That’s not a great way to build a program.

I want you to rethink about this.

Instead of having the belief that no one else can do this as well as you, if someone could just give it 50% of their capacity, they’d probably be doing it better than you, or at least as well as you.

If someone was actually able to focus on it, put their energy into it, is able to actually be on board to do this, and had that strength that had that within their wheelhouse, they could probably do a way better job.

The other thing I like remind myself of when I feel challenged to let go of a task is asking ‘was I born knowing how to do the thing that I think no one else can do?’

Not me. I was not born knowing how to do this stuff well. I barely knew what running a program was when I first started coaching.

You don’t have the focus and the energy and the abilities to give everything because you’re spread thin.

You’re focused on too many other things.

I need you to think more long-term.  Because they might not be able to do it as well as you tomorrow or today, but in 10 days or in 90 days or in six months from now, they could be surpassing you in terms of their ability to do this.

And you might be thinking, I don’t have six months to wait.

You need to think of your time as compound interest.  So yes, it might take you a little bit longer to train them at first.

It might take you a little bit longer to delegate than it does to just make a decision or to just do the thing.

But if you still have to make the decision every single time, it means you’re not thinking about the compound interest of your time moving forward.

It’s upfront work, but it will save you a lot of time on the backend.  That time you can now use to do the stuff that will build your program.  Spend time with family.  Or pursue hobbies instead of working 24/7.

Don’t get stuck with short-term thinking.

I am here to help however I can.  If you want the full delegation training that I did and a new social media bonus that I added, click the link.

To your success and sanity, 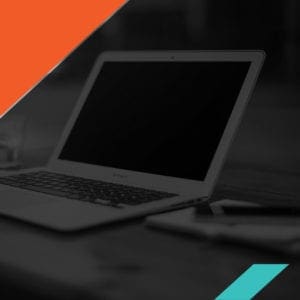 The goal of the weekly alignment meeting is (surprise!) to make sure that your whole staff is aligned with the core mission, 90-day goals, and weekly sprints. 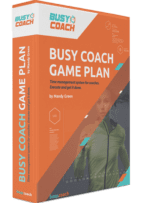