HomeBLOGLeadingI Improved Every Tiny Thing by 1 Percent To... 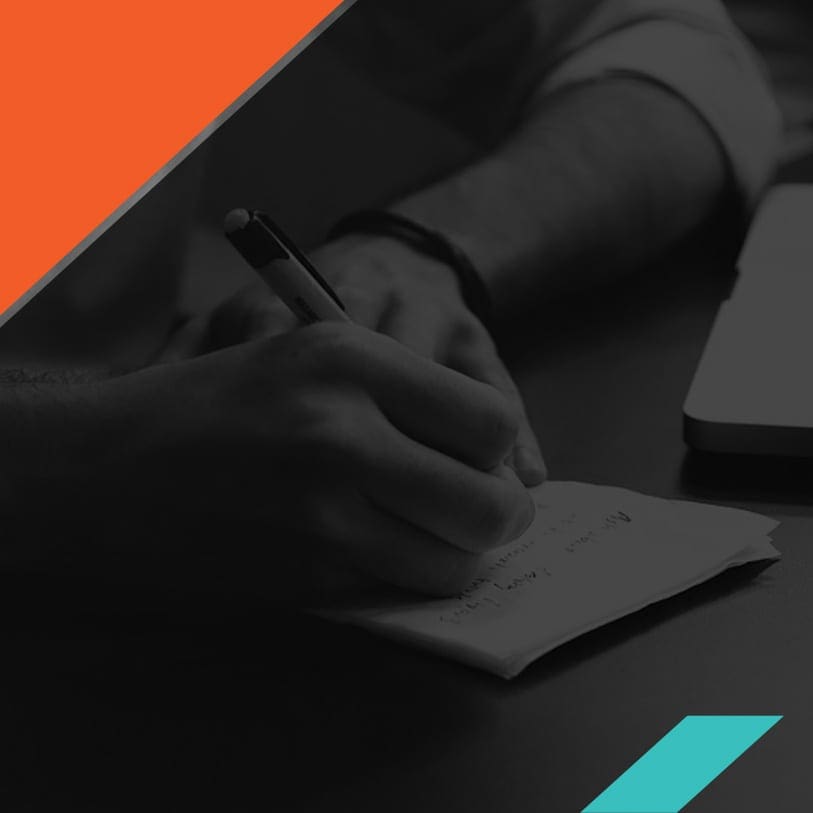 Last week I shared with you the recording of the talk I did at the soccer coaches convention.  If you didn’t see it, you can watch it here.  Becoming an Organized and Efficient Recruiter. I have been blown away by all of the amazing emails I have been getting, the feedback, and the follow-up questions.

A lot of you have asked how I was able to become organized and efficient as a coach and recruiter.  A lot assumed that it some massive change I made that made all of the difference.

The answer is NOPE!

The truth is, there was no significant stand-alone event that made the difference for me, but rather the sum of all the moments when I chose to do things 1 percent better. Aggregating these marginal gains over time was the game changer for me.

You see, you don’t need to make any massive transformations or major extreme makeovers to finally accomplish all of your goals for this upcoming year.  Who has the time to do that anyway??

Instead, I have a better idea for you.

So, for today’s newsletter, even though it is a little longer than what I typically send to you, I thought it would be important to share with you the key ingredient for how I was able to completely change my trajectory from becoming burned out and overwhelmed, to consistently creating more of the results that I was after.

By creating massive results, I mean I was able to take less work home with me because I finished it during the day, I was able to delegate more, my stress went down, the quality of my work went up, I didn’t have to bother my assistants to get work done that I had forgotten to due, etc.

I had heard or maybe read about it in one of my favorite books of all time the Compound Effect, by Darren Hardy, about a man named Dave Brailsford. In 2003, Great Britain, hired Dave as its new performance director.

At the time, professional cyclists in Great Britain had endured nearly one hundred years of mediocrity. Since 1908, British riders had won just a single gold medal at the Olympic Games, and they had fared even worse in cycling’s biggest race, the Tour de France. In 110 years, no British cyclist had ever won the event.

Brailsford had been hired to put British Cycling on a new trajectory. What made him different from previous coaches was his relentless commitment to a strategy that he referred to as “the aggregation of marginal gains,” which was the philosophy of searching for a tiny margin of improvement in everything you do. Brailsford said, “The whole principle came from the idea that if you broke down everything you could think of that goes into riding a bike, and then improve it by 1 percent, you will get a significant increase when you put them all together.”

Brailsford and his coaches began by making small adjustments you might expect from a professional cycling team. They redesigned the bike seats to make them more comfortable and rubbed alcohol on the tires for a better grip. They asked riders to wear electrically heated overshorts to maintain ideal muscle temperature while riding and used biofeedback sensors to monitor how each athlete responded to a particular workout. The team tested various fabrics in a wind tunnel and had their outdoor riders switch to indoor racing suits, which proved to be lighter and more aerodynamic.

But they didn’t stop there.

Brailsford and his team continued to find 1 percent improvements in overlooked and unexpected areas. They tested different types of massage gels to see which one led to the fastest muscle recovery. They hired a surgeon to teach each rider the best way to wash their hands to reduce the chances of catching a cold. They determined the type of pillow and mattress that led to the best night’s sleep for each rider. They even painted the inside of the team truck white, which helped them spot little bits of dust that would normally slip by unnoticed but could degrade the performance of the finely tuned bikes.

As these and hundreds of other small improvements accumulated, the results came faster than anyone could have imagined.

They searched for 1% improvements everywhere. David believed that this strategy could put them in a position to win the tour de France in five years time. Well, Dave was dead wrong. They won it in three years, in 2012 their lead cyclist won the tour de France.

The same year, David Brailsford coached the British team at the 2012 Olympic games and dominated the competition by winning 70% of the gold medals available. In 2013 they repeated the feat of winning the tour de France again, many have referred to the British cycling feats in the Olympics and the tour de France over the past 10 years as the most successful run in modern cycling history.

How does this happen? How does a team of previously ordinary athletes transform into world champions with tiny changes that, at first glance, would seem to make a modest difference at best?

Why do small improvements accumulate into such remarkable results?

More importantly, how can you replicate this approach in your own coaching life or with your recruiting?

It is so easy to overestimate the importance of one defining moment and underestimate the value of making small improvements on a daily basis. Too often, we convince ourselves that massive success requires massive action. Whether it is winning a championship, getting your top recruit, building your program into a powerhouse, losing weight, or achieving any other goal, we put pressure on ourselves to make some earth-shattering improvement that everyone will talk about.

Meanwhile, improving by 1 percent isn’t particularly notable—sometimes it isn’t even noticeable—but it can be far more meaningful, especially in the long run. The difference a tiny improvement can make over time is astounding.

As I have shared from the Compound Effect in earlier newsletters, small seemingly insignificant improvements compounded over time adds up to massive differences in results.

In the beginning, there is basically no difference between making a choice that is 1 percent better or 1 percent worse. (In other words, it won’t impact you very much today.) But as time goes on, these small improvements or declines compound and you suddenly find a very big gap between people who make slightly better decisions on a daily basis and those who don’t. This is why small choices don’t make much of a difference at the time but add up over the long-term.

Success is a few simple disciplines, practiced every day; while failure is simply a few errors in judgment, repeated every day.
—Jim Rohn

And by the way, that is what we’re doing right here this newsletter, every Sunday together, looking for those small 1% shifts in our thinking, those small 1% improvements in our behavior and our practices, those 1% adjustments in how we show up and perform each day.

What I would like to know from you at this point is would you like my help showing you how to apply all of this to make you a 1% Better Recruiter?  If you are interested in hearing more, just reply to this email.  Thanks.

Now, having said all of that, if you made it to the end of this newsletter I first want to thank you for sticking with it.  I know that this newsletter is longer than normal so I appreciate you reading it until the end.

I’d love to know what you think about this after you try it.  Or if you want my help setting this up for you, please email me at mandy@busy.coach.

If this was helpful, will you send me a quick email letting me know so I can keep sending you things that will be useful for you? Thank you!!

Have a great week.

To schedule a free 30 minute call with me click here http://www.meetme.so/mandygreen

P.S.  If you have found this article helpful, please share it with your staff or other work colleagues!  Studying time and energy management over these last 8 years and applying it to my coaching and recruiting has been a game changer for me.  I am committed to helping coaches get more important work done in less time so more time can be spent with family and friends.  Thanks!

Is Your To-Do List Working For or Against You?

20 Behaviors That Will Make You Unstoppable in 2020

Do you sometimes feel like you have too much to do and not enough time to do it all? Do you waste too much time each day getting distracted with low priority busywork, getting interrupted, or on multitasking? I have experienced all of these things and more. There is a better way as you will find between the pages of the BusyCoach Guide and Planner... It's time to start shifting busy back into productive.